This is the part in the story where we all say goodbye to family members.

The vaccine is here and many will be dead.

Maybe not all physically, but mentally — brain dead.

Those of us who are awakened warriors have been warning strangers and those we love about the dangers of the vaccine as well as what is (really) going on in the world for nine months or more.

But the truth is, many of us have been warning our family members about the craziness happening in the world for a very long time — since birth.

To come to peace with what is and surrender control.

Even though you may feel like you are losing your loved ones to their voluntary compliance of getting the vaccine, the truth is you’ve lost those same family members long ago.

I used to think that it would be sad for people who lost a family member to cancer or September 11th to find out the truth — on how it was unnecessary, useless, and at the hands of the cabal.

But I just realized how I’ve been a victim — we all have been — to losing family members to the deep state all along.

For years, we’ve had family members that have been totally checked out and in a trance.

What we see happening in the world — “the transformation of society into zombies” is nothing new.

These people have been checked out for a very long time.

They have always had no clue.

I’ve been getting flashes of memories over the last few days courtesy of my loving Spirit family (angels and guides) of incidents I had with my parents years ago which I always thought were bizarre.

Yet now it all makes sense —- their mind and their Soul was taken over long ago.

They were deep in the brainwashing years ago.

In fact I now realize it’s why we’ve always had such an intense clash.

I was always awake and thinking straight and they were always under the control of the Deep State.

Deep in the trance.

Everything flipped upside down.

None of it made sense.

It always made me so confused.

But I see it so clearly now.

It all makes sense.

They were always trying to pull me into the illusion.

But I just would not go.

I guess some of us — us powerful, wonderful indigos — are meant to walk this world awake and to observe and try to shift humanity out of its insanity.

For years we tried to wake everyone up out of love and care.

But they don’t want it.

At least most of them don’t.

And most of them don’t care.

So I don’t know why we are here.

I guess we were never hear to help humanity as far as individuals go but maybe just to offer our vibration to help the Earth shift to a higher vibration and that’s all?

I don’t have the answers to these things just yet.

And yeah, lately I’ve been going through some sadness, frustration, anger, and mourning as to if my efforts over these nine months have really had any impact.

I don’t see the results just yet and now we’re at the point where more than half — maybe 3/4s of humanity will be purged.

For nine months, so many of us have been powerful activists, warriors of light — and for what?

Most will not be saved.

They don’t want to be saved.

And they just don’t care.

So yeah, this is the part of the story where I and many of my fellow warriors say goodbye to family members.

Sure we may lose them to the vaccine, but the truth is we’ve lost them many years prior.
And then that means that is the part in the story where we move into acceptance, surrender, and forgiveness.

I guess there were some battles we were never meant to win. 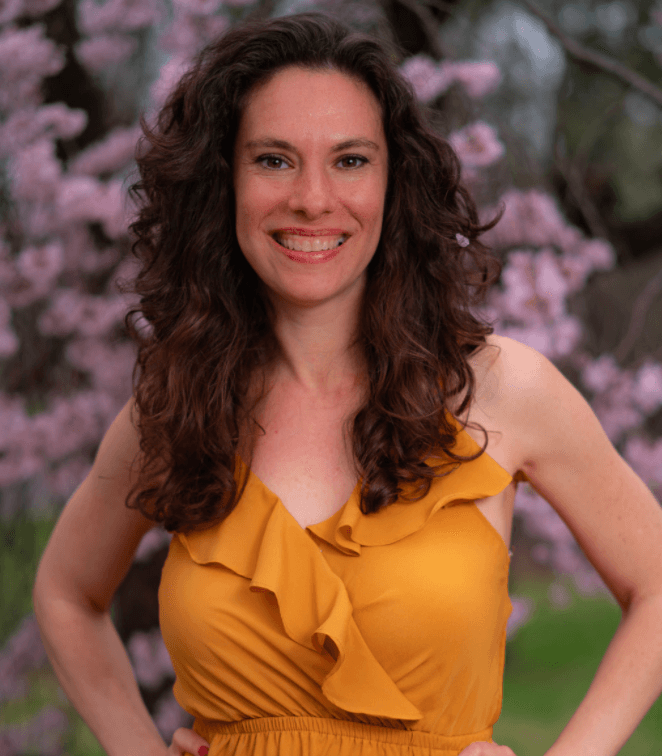 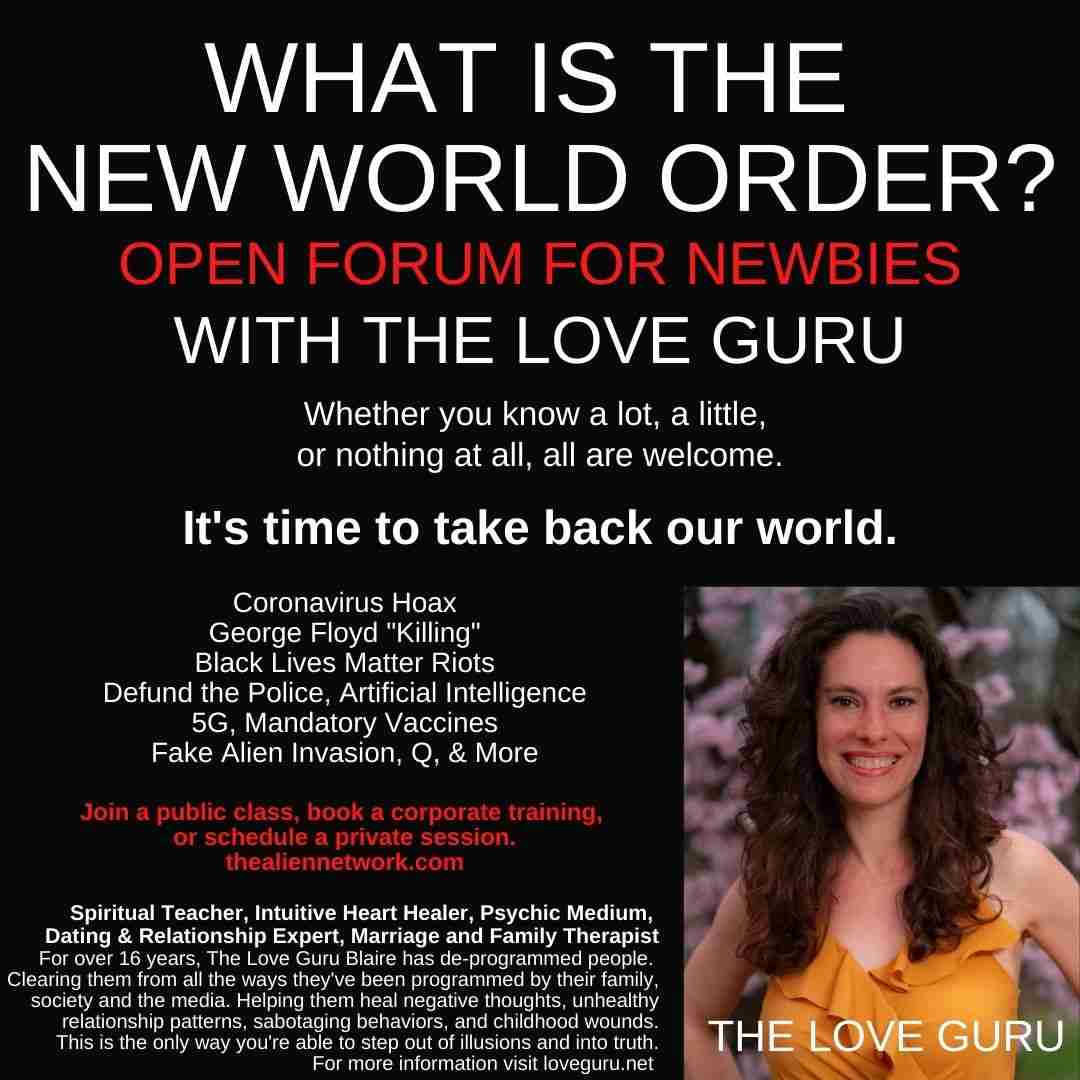 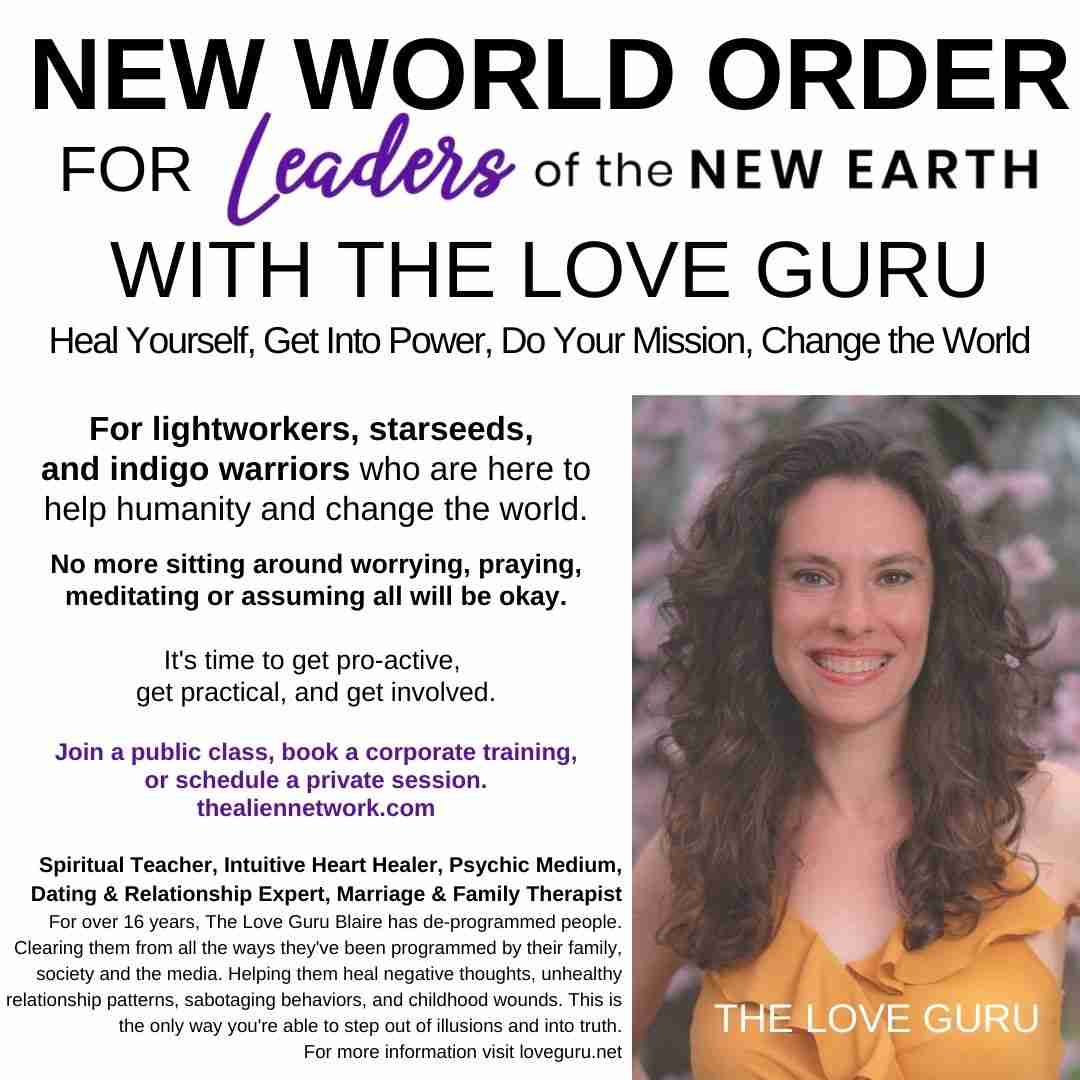 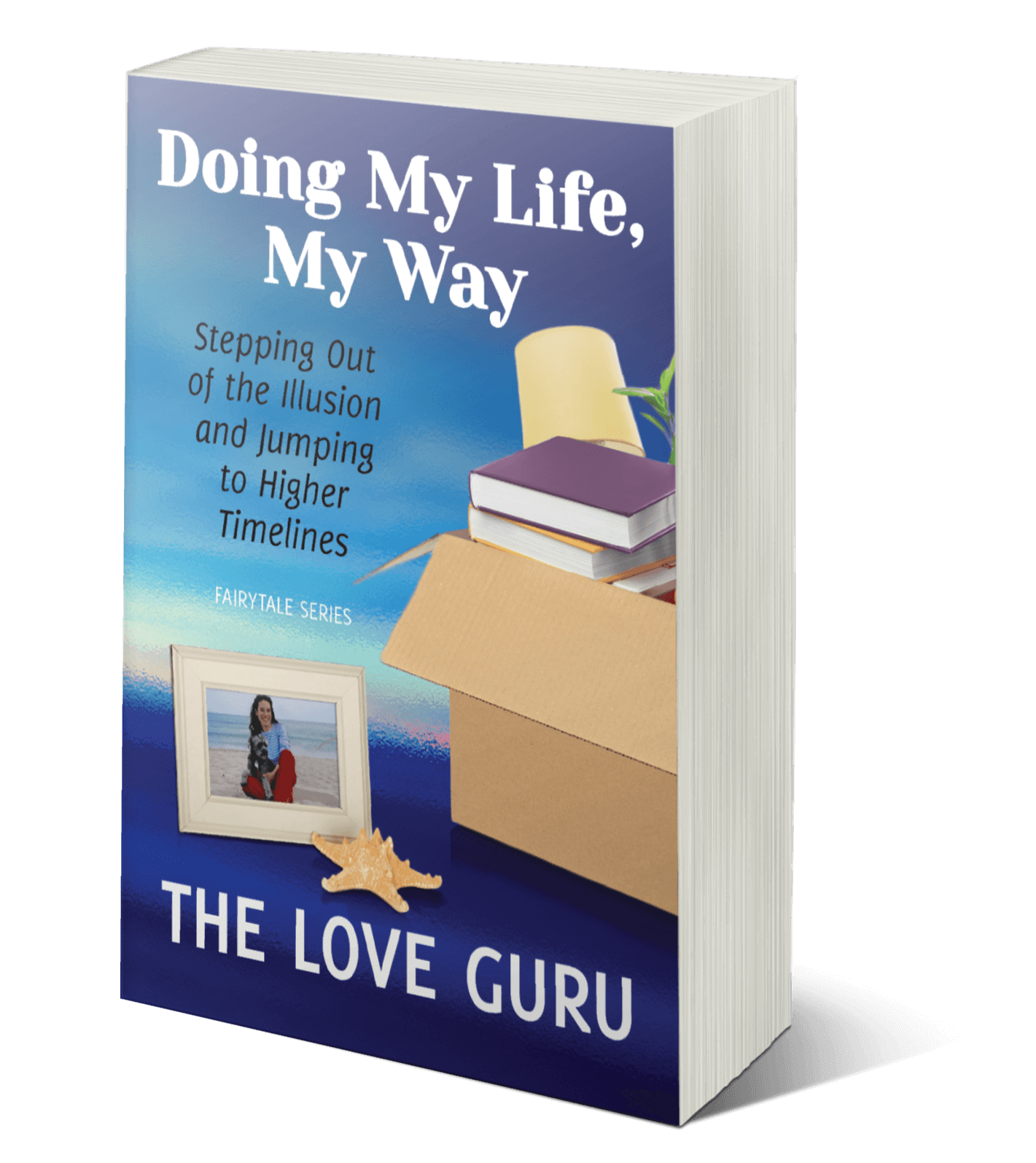 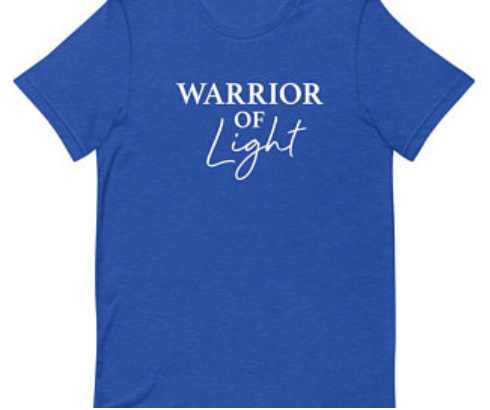 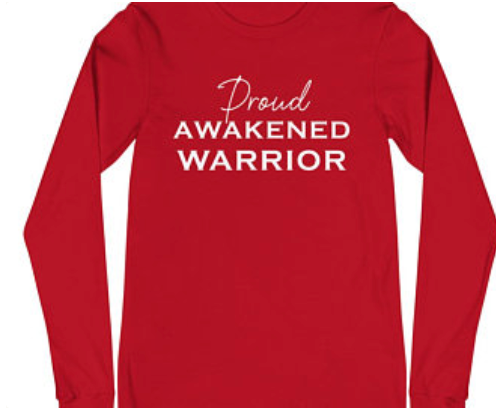